If you’ve ever gone on any Barcelona weekend breaks in the past, then you’ll know that the city is replete with amazing unique cultural experiences, from its tasty regional food to its numerous beaches, and iconic buildings such as the Sagrada Familia. But the capital of Cataluña has plenty more to offer those who’re willing to make their way off the beaten path. 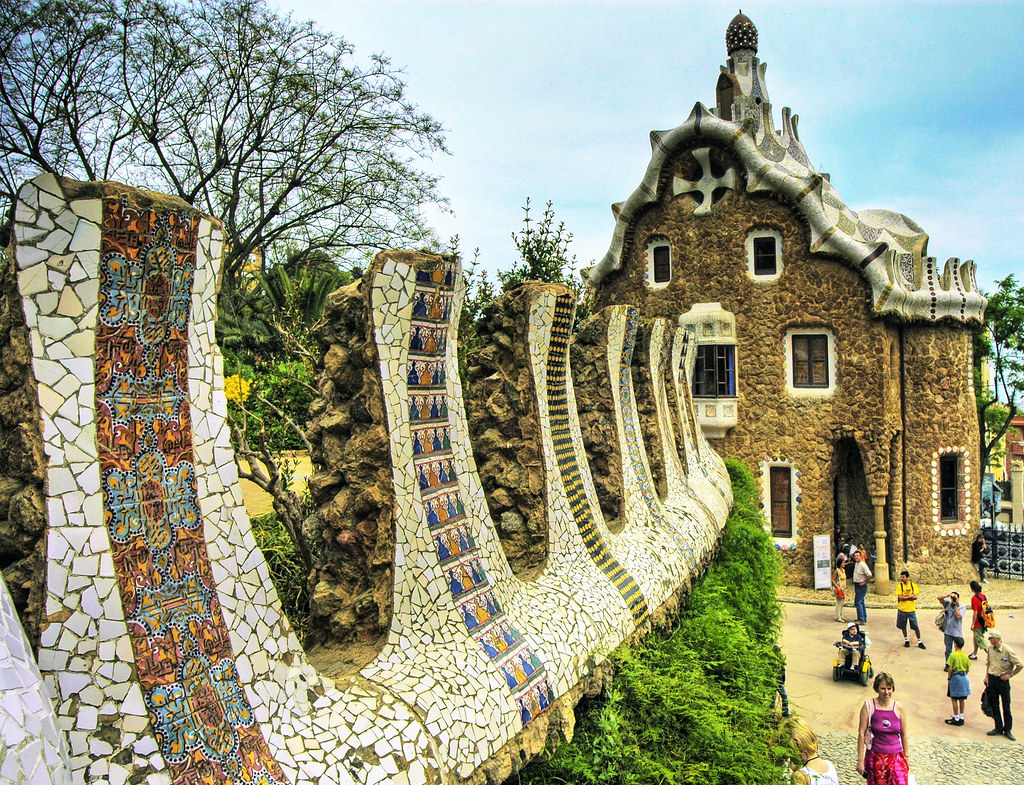 If you’re going to Barcelona and want to discover a few strange but great things to see and do, here are 5 of the quirkier spots to head to.

This public park located on Carmel hill is composed of a mixture of gardens and strange architectonic elements, including a variety of Gothic inspired buildings that might remind you more of a scene from Willy Wonka than a park at the heart of one Europe’s great cities. But with brilliant features like animal sculptures and bright mosaic patterns, along with stunning panoramic views of the city, you’ll find that a trip to this park is both quirky and oddly romantic.

Few visitors to Barcelona make their way to this historical garden, but if you’re looking for a unique experience, this labyrinthine park that sits on the former estate of the Desvalls family comprises both an 18th century neo-classical garden as well as a 19th century romantic garden. Head to a Nudist Beach

If you’re feeling a little adventurous then consider head down to the Playa de Sant Sebastia, Barcelona’s primary beach for anyone wanting to ditch their swimwear and bathe in their birthday suit. The beach offers everything you would usually expect from a city beach, including showers, toilets, and lifeguard stations.

For those after a unique and cooling drinking experience in this usually toasty city, a trip to Ice Barcelona might be just what you need. Found on the beach at Port Olimpic this chilly spot serves up both delicious cocktails and warm parkas to keep your night going. The bar tends to get quite full after 11, so get here early or be prepared for a bit of a wait.

Santa Maria del Pi is a 14th century Gothic church located in the Gothic Quarter of the city, but what it is perhaps best known for is the giant statues that greet visitors when the enter the church. at the entrance, inside a floor to ceiling glass case, you’ll discover huge wearable puppets, some of which date as far back as the early 17th century.

If you’re planning a trip to Barcelona but think you’ve seen all this city has to offer, then think again—there are plenty of fun and strange things left for you to see and do.

Images by Wolfgang Staudt and Antonio Tajuelo used under the Creative Commons license.

4 comments on “5 Quirky Things to do in Barcelona”